Stema was founded in 1999 and soon became a reference partner for the automatic drilling and insertion process.
Its customers include the largest Italian and European furniture manufacturers.

In 2009 Stema became the owner of the Due.B.Erre brand, thus combining the experiences of two companies that have traveled until today with a path of great technical importance: on the one hand, thirty years of mechanical experience and on the other, technological innovation.

In 2019, following a constant growth, Stema opened a new headquarter where to build and test important high-production plants. 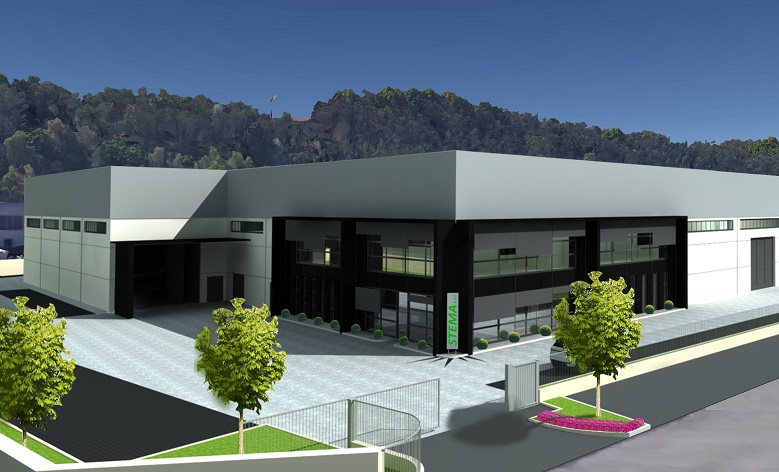